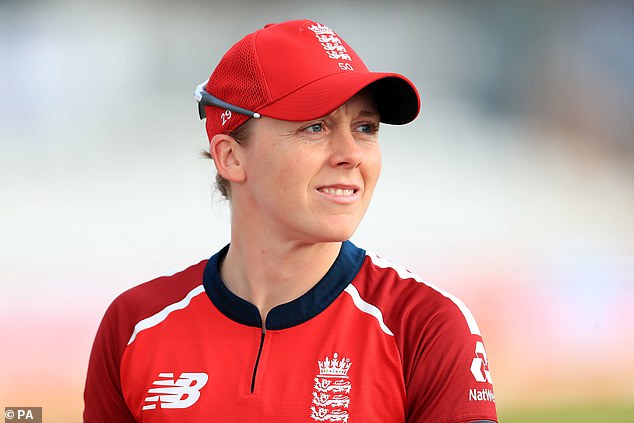 By Paul Newman for the Daily Mail

The female ashes were threatened before they started on Friday when an England support staff member at their base in Canberra tested positive for Covid 19.

Captain Heather Knight admitted to being “worried and nervous” about the future of a multi-format series due to begin with the first international Twenty20 next Thursday.

Now England will undergo another round of tests before they can travel to Adelaide on a charter flight on Monday, with travel already hampered by strict conditions.

“There are nerves and anxiety in the group,” Knight said after the unnamed staffer tested positive.

“It will be nervous 24 to 48 hours, but the PCR tests we’ve already done have all come back negative, so fingers crossed.”

The England women and their A-team who traveled with them spent much of Christmas and New Year in virtual isolation to ensure they could make the trip. 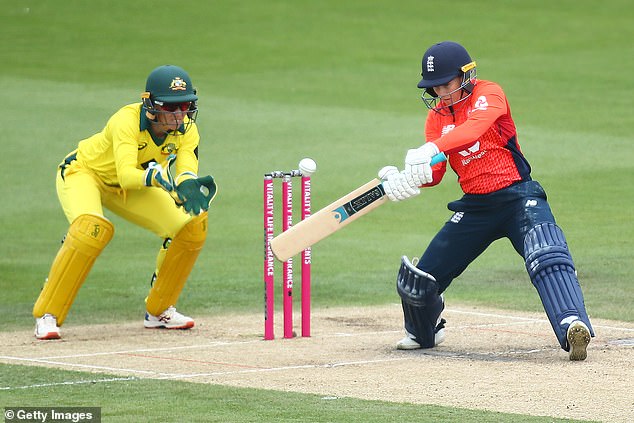 Action from the latest Women’s Ashes series, which Australia won on English soil in 2019

“People went to tremendous lengths just to get out of here,” Knight said. “The progression has been pretty average, but it’s out of our control.

“We could only train at home as individuals with our households so we had mums feeding bowling machines, buddies and girlfriends hitting and dads battling our bowling alley!

“It’s been quite comedic but not ideal for a series of this magnitude.”