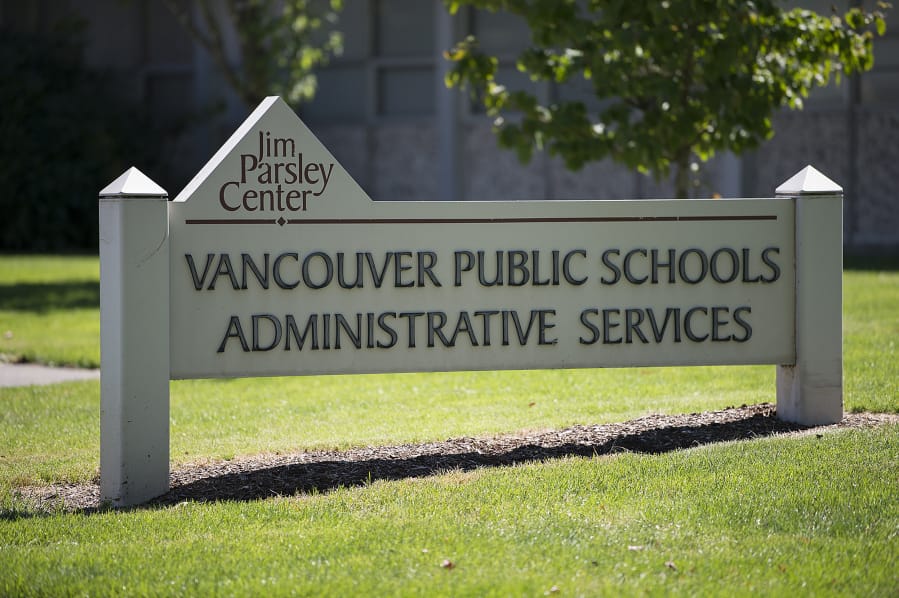 The Vancouver Public School Board approved a new four-year contract with the Vancouver Association of Educational Support Professionals at its meeting on Tuesday. The union represents 582 employees of Vancouver public schools.

The contract, which provides enhanced benefits for para-educators, technical support professionals, special education workers and others, is retroactive to September 1.

In recent months, the union had worked with the district to address concerns about worker safety and staff shortages, especially for those who help teachers and work with students with special needs. Union members had worked without contract renewals throughout the negotiations, which required five rounds of meetings with a state mediator. A provisional agreement was reached on November 3.

The contract was then approved by about 98 percent of the 300 union members present at a meeting on November 8.

During the negotiations, union president Barb Plymate highlighted concerns for worker safety amid severe staff shortages as many union members had to take on tasks they would not usually do. The district reported up to 85 unfilled positions, of which 73 were learning support or special education positions.

The new contract includes general wage increases for union members, including an increase from $ 20.14 per hour in the last year of the previous contract to $ 21.55 per hour for para-educators in special programs, which mainly work one-on-one with students. with special needs.

It also resolves a staff shortage in elementary school health units, where employees often had to oversee isolation rooms for students with symptoms of COVID-19. The deal also includes additional support and time off for IT specialists, a group that has been inundated with responsibilities since the introduction of distance learning.

“Our members are very excited about all of the changes,” said Plymate. “Mainly around security and compensation for special programs that are understaffed. ”