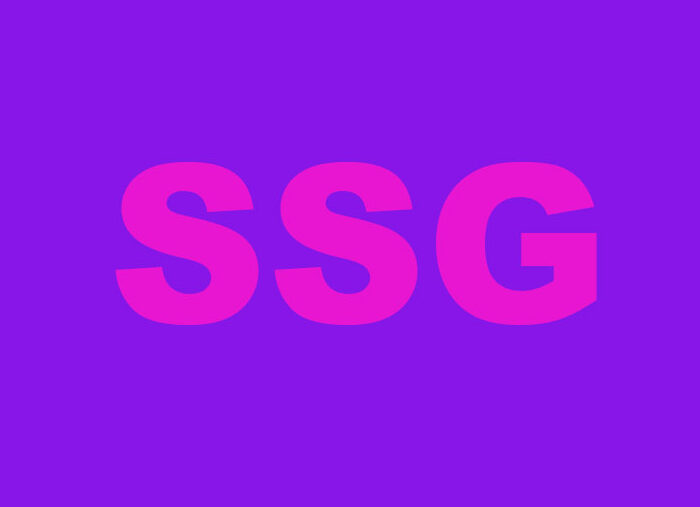 SSG is a safe space for NDSU students who have experienced sexual assault or abuse to speak with peers who may share similar experiences.

“With the help of Megan Talcott and the Counseling Center, we started the Survivor Support Group because we noticed a need while working with student survivors,” Doyon said.

According to the students, sexual assault and domestic violence affect approximately one in four women throughout her lifetime. Women who experience sexual assault are also at increased risk for mental health issues such as PTSD, anxiety and depression.

The National Rape, Abuse & Incest Network finds that 13% of all students (among all graduate and undergraduate students) experience rape or sexual assault through physical force, violence, or incapacitation.

“These startling statistics have been key in our drive to create a safe space where students can receive support and discuss sexual assault,” Doyon said. “Support groups can be extremely beneficial in building relationships with other survivors while dealing with the aftermath of unwanted sexual experiences.”

The goals of the SSG program are to provide a safe space and peer-guided support, to share coping strategies and ways of treatment with each other and for survivors who have had unwanted sexual experiences to know that they are not alone.

Currently, the group consists of only members who identify as female, but they strive to run a group for male-identified survivors as well as trans, non-binary, or gender-nonconforming students.

“We hope this program will have the opportunity to grow and reach more survivors on the NDSU campus who may not realize there are support networks available to them,” Conzemius said. “We also hope to expand the group and create additional support groups for LGBTQ+ identified students who have experienced sexual assault, as individuals within the LGBTQ+ community experience sexual violence at increased rates.”

“It’s been fantastic to see SSG members support each other and heal as they build these relationships with each other,” Doyon said. “Co-facilitating this group with Dana has been incredibly rewarding and made me feel confident in the work we are doing to address sexual assault on college campuses.”

“I second Andie and the sense of camaraderie that’s been established within this group,” Conzemius said. “This group has repeatedly reiterated to me the prevalence of sexual assault among college students. If you have experienced or are experiencing sexual assault or violence, you are not alone.