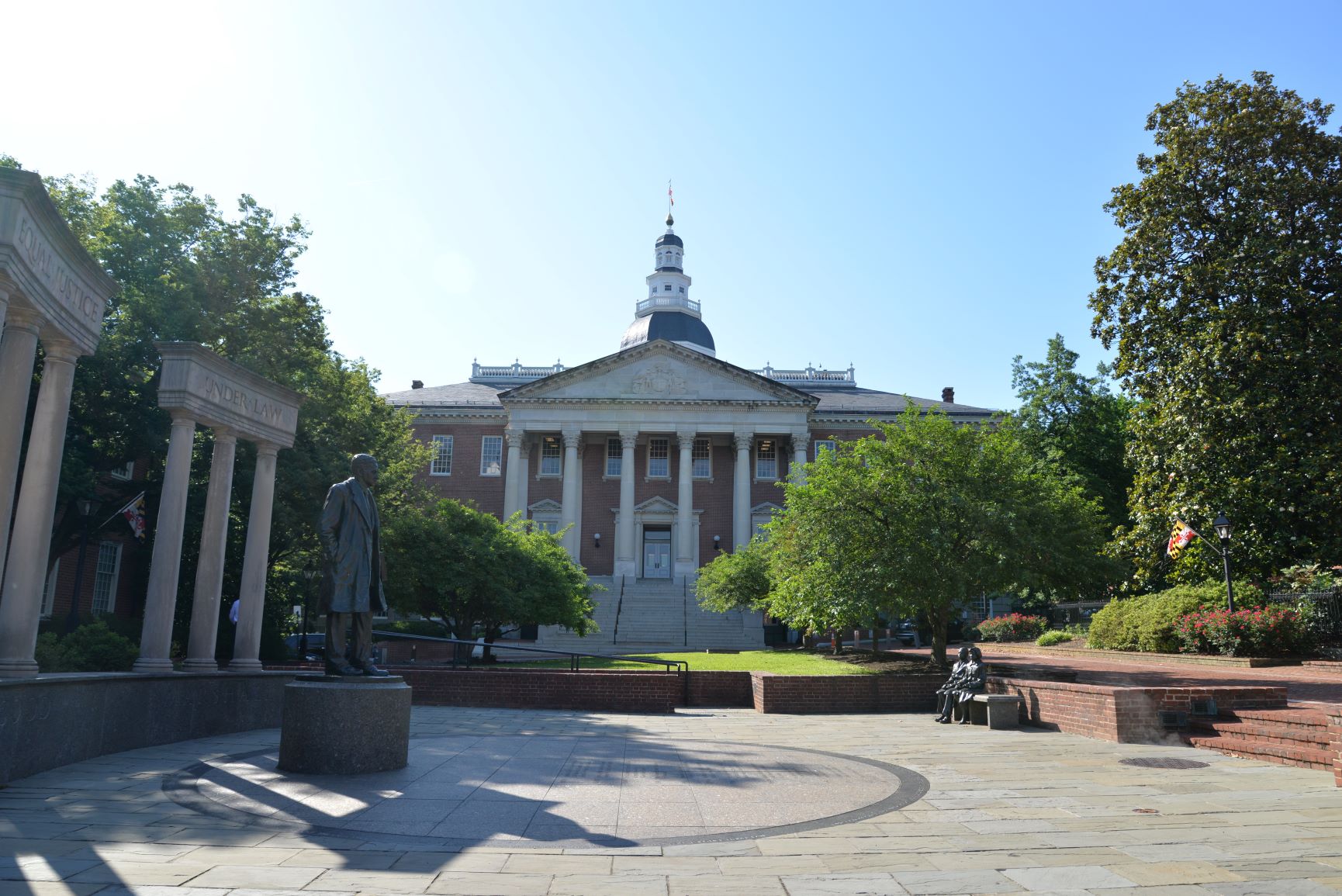 And other legislative updates in this week’s Up the Street

THIS WEEK IN ANNAPOLIS

Monday was the “crossover” deadline in the legislative calendar for legislation to pass through one chamber of the legislature to ensure its consideration in the other chamber. Several of the bills at stake are MSEA priorities to address education staffing shortages, pay issues and the fight against discrimination. Legislation that a chamber passes after the deadline is referred to the opposing chamber’s Rules Committee for possible further consideration instead of being referred directly to a committee of competence.

Senate Bill 831, for which the MSEA fought to improve the salaries of education support professionals (ESP), was voted unanimously (46-0) in the Senate on Tuesday. Sponsored by Sen. Craig Zucker (D-Montgomery), SB831 was referred to the House Rules and Executive Appointments Committee. Legislation, combined with House Bill 1349 sponsored by delegate Shaneka Henson (D-Anne Arundel), addresses the recruitment and retention crisis of ESPs, who are essential to the day-to-day running of our schools, whether they drive buses, prepare and serve meals, help in classroom, maintaining buildings and technology, keeping records and implementing protocols, or any of the many other critical roles they fulfill.

In the short term, the legislation would give support staff bonuses of $500 in FY23 and FY24, and for long-term progress, it would establish a task force to explore the best ways to improve support staff salaries and make recommendations to the General Assembly for the future. legislation. MSEA would have a seat on the working group. Click here to contact your legislators and urge them to support this legislation to increase ESP wages.

Money for ESP legislation shouldn’t be an issue, with the Board of Revenue Estimates projecting a general fund surplus of $7.5 billion in fiscal years 22 and 23 (see previous coverage in Up the Street). With cash to spare and pressing needs, legislators see an opportunity to make one-time expenses for a variety of programs. Boding well for Maryland’s Blueprint for the Future, the Senate passed the Budget FY23 unanimously with an additional $800 million for the Blueprint for Maryland’s Future Fund. This is an important step in continuing to fund later years of the historic education plan and ensuring that all students in all schools will continue to benefit from the expanded programs and staffing levels promised by the Plan. director.

Senate Speaker Bill Ferguson (D-Baltimore City) expressed his gratitude for a bipartisan consensus on a budget he says demonstrates great value for public health and safety. He acknowledged that the estimated budget surplus opens up possibilities. “This is the year where we have the opportunity to do something quite remarkable,” Ferguson said.

The House passed its version of the budget in a 113-15 vote on Thursday, with the understanding that some details must be reconciled in a conference committee. Appropriations Committee Chair Maggie McIntosh (D-Baltimore City) expressed optimism and realism: “We are in very good agreement with the Senate,” she said. “We’re going to have one hell of a conference committee.”

Last Friday, the House voted 94-36 to pass House Bill 850, anti-discrimination legislation which is one of the priorities of the MSEA. He is now on the Senate Committee on Legal Procedures. The legislation, which the MSEA has long advocated, would prohibit all state-funded schools from discriminating on the basis of race, ethnicity, color, religion, sex, age, national origin, marital status, sexual orientation, gender identity or disability. The MSEA worked with Delegate Jheanelle Wilkins (D-Montgomery) and Sen. Cory McCray (D-Baltimore City), as well as coalition partners Disability Rights Maryland, ACLU and FreeState Justice to advance this important project of law.

Senate Bill 410/House Bill 743, which would help address staffing shortages across the state by allowing qualified retired educators to fill vital roles without financial penalty, also passed in their respective chambers. The Senate Budget and Taxation Committee has HB743 for review, and SB410 was heard Tuesday before the House Appropriations Committee. The MSEA supports this legislation, which would exempt a re-employed retired educator from the usual compensation cap. The law would apply to re-employment occurring from July 1, 2022 to June 30, 2024, a direct response to the workforce crisis exacerbated by the pandemic. The bills are sponsored by the chairs of the Special Joint Subcommittee on Pensions, Senator Sarah Elfreth (D-Anne Arundel) and Delegate Brooke Lierman (D-Baltimore City).

This measure would encourage experienced retired educators to fill vacancies which are multiplying as active educators leave the profession earlier than expected and too few aspiring educators are vying to deal with attrition and fill new positions. .

MSEA shares priorities with State Board

On Tuesday, MSEA President Cheryl Bost, Vice President Theresa Dudley and Treasurer Joe Coughlin were invited to present as key stakeholders at the Maryland State Board of Education meeting. They highlighted the need to implement the Blueprint with fidelity and to create safe, healthy and supportive learning environments that make social-emotional health a priority for students and staff. They shared the burnout that MSEA members encounter daily and that drives too many educators to leave the profession. Bost urged the board to support the Transformational Blueprint to Help Students and include the voices of educators at the forefront, ensuring an increasingly diverse and professional workforce is heard. “We want leadership opportunities,” Bost told the board.

Tax relief advances on union dues in the house

House Bill 172, sponsored by Delegate Eric Luedtke (D-Montgomery), would allow union dues to be considered as an income tax subtraction modification. The bill passed the House for third reading (95-35) on March 18 and is due to be heard on March 30 by the Senate Budget and Taxation Committee.

US Secretary of Education Miguel Cardona has warned test results show pandemic-related negative impacts on learning can incite privatization of education by critics of public school. “We must collectively, as a profession, use data to shine a light on need, but beware of where it is used as a hammer,” Cardona said. “Because in those places where it’s used as a hammer, those people fed the children, those people knocked on doors, they used their buses to drop meals where those children needed them.”

The past week has also included developments on the Democratic side of the aisle. Tom Perez, former US Secretary of Labor under President Obama, launched a announcement highlighting Obama’s remarks during his tenure portraying Perez. In Prince George’s County, the state attorney Aisha Braveboy (D) announced her support for Wes Moore. In his bid for governor, Jon Baron chose Natalie Williams to be his lieutenant governor.