Support staff have been cut at half of UK universities 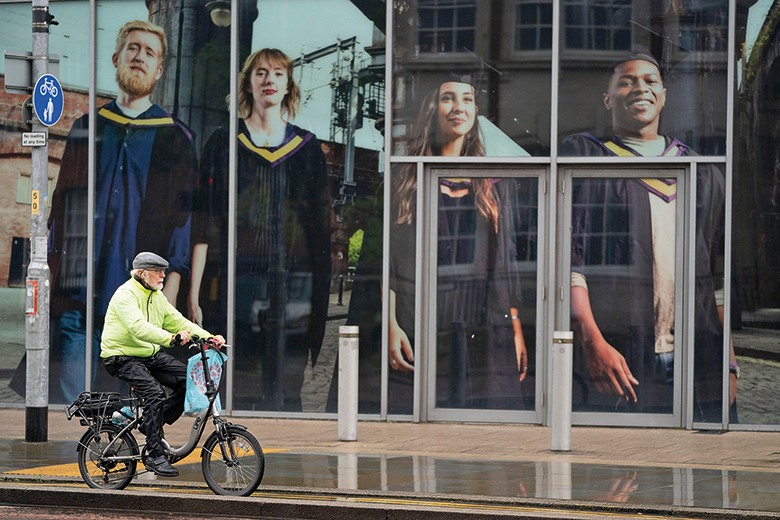 Support staff fell at around half of UK universities last year amid the pandemic, with some losing around a tenth of their non-academic workforce, according to the latest data.

There had already been warnings that many universities were considering cutting professional services staff in order to tightly control spending during the Covid crisis.

Hesa data now confirms that was the case, with hundreds of positions, mostly in professional services and technical fields, lost from 2019-20 to 2020-21.

Support staffing levels were between 1 and 5% lower at most institutions with a decline, but at about 20 universities the loss of roles was higher and three institutions had a decline greater than 10%.

Among the largest institutions, the University of Manchester has seen the largest decrease in the number of support staff, with nearly 500 fewer FTEs in 2020-21 compared to the previous year, a decrease of 9% .

About 150 of these were in administrative or secretarial roles, a similar number were in “associate professional and technical” positions, and about 100 were in professional services.

Like Times Higher Education previously reported, Manchester spent £37m on severance packages in 2019-20, the most of any institution in the sector.

Ruth Levin, senior national education officer at the Unison union, said it was a “reckless false economy” to cut the number of professional services positions because universities would “lose the expertise of people who contribute enormously to the smooth running of operations and to the students”. life”.

“Universities across the UK need to rethink their priorities, recognize the importance of support staff and give them the respect they deserve,” she said.

A Solent spokeswoman said that through “collective consultation across all professional services”, only one redundancy was mandated among the drop in workforce last year.

However, she added that “like others in the sector, we have felt the impact of Brexit and the Covid-19 pandemic alongside the challenges of an ever more competitive market”.

“These significant issues required greater contingencies and an improvement in our ability to react quickly to change.”

A Manchester spokesperson highlighted its voluntary departure plan in 2020, taken “as part of cost control measures during the pandemic”.

“As with all decisions that affect the workforce, we have worked closely and transparently with our colleagues and in consultation with the unions,” he added.