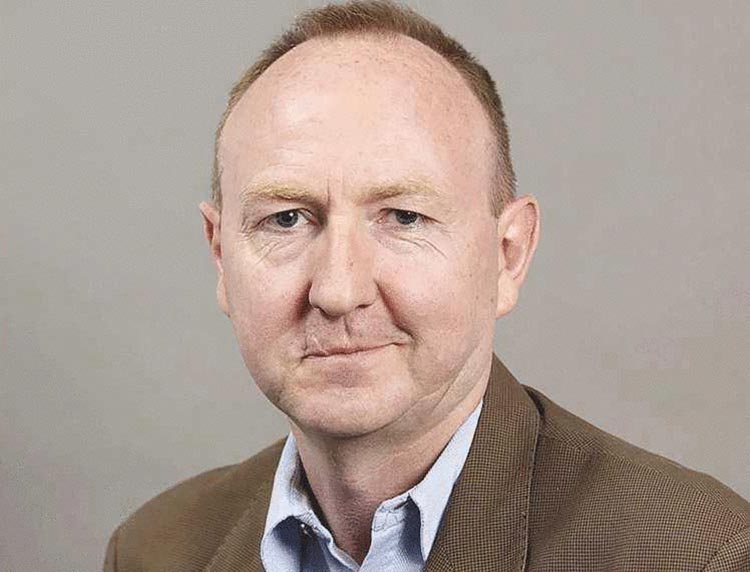 More than two in five (42%) of teaching assistants, babysitters, housekeepers and other school support staff in England and Wales are actively seeking better paying jobs due to the rise the cost of living and persistently low wages in education, according to a UNISON poll released today (Friday).

Survey responses paint a grim picture of school workers living without heat or hot water due to broken boilers they can’t afford to fix, worrying about how to pay for dental care, cash on their children for money or going to food banks. .

The results reveal that an overwhelming majority (96%) say that the rate of pay for their schoolwork is not enough for them to cope with the rising prices. Three in ten (31%) say they only earn between £ 1000 and £ 1199 per month. A similar proportion earn less than £ 1,000 per month.

The results are released to coincide with the launch of Stars in our Schools, UNISON’s annual celebration of the invaluable contribution made by all support staff in schools across the UK.

While the survey reveals how only half of school support staff (49%) feel valued at work, many say they feel valued by their colleagues and children at school.

Because money is so tight, a quarter (25%) have resorted to a second or even a third job just to make ends meet and stay in the job they love. Four in ten (41%) say they had to cut back on spending, and 35% borrowed money from friends and family just to get by.

Some say they have had to sell goods online, others work in nail bars, call centers, bars, restaurants and supermarkets, in addition to their school work.

“School support staff are a dedicated workforce who go the extra mile every day and work incredibly hard. Schools could not function without them. But many have reached a point where they just can’t afford to stay in the job they love.

“Schools risk an exodus of support staff as people reluctantly seek better paying jobs. This is a terrible state of affairs, given the tireless work of support staff throughout the pandemic, ensuring that schools remain open and that free school meals are always provided.

“But the rising cost of bills, food and travel means that many stars in our schools are at risk of serious debt or losing their homes. They just aren’t earning enough for the amazing work they do. The government must make additional funds available to enable schools to keep the support staff they so depend on by paying them properly.

School support staff who participated in the survey highlighted the impact of the rising cost of living on them and their families. Comments included:

“I can’t even pay my rent out of my salary. I am renting a small two bedroom apartment for £ 1,100 per month with my husband who has cancer and cannot work full time.

“As a single person, I’m just above the threshold for any government financial assistance and struggling to keep my bills in check. I panic every time I have to go to the dentist or optician.

“I can only cope financially because my youngest son, who is 25, still lives at home. He contributes 50% to all bills and groceries. When he does eventually move out, I have serious concerns about how I’m going to get through this.

“I find it difficult to keep my house, pay my bills and feed my children because I am a single mother. I live with a credit card that I can’t afford to pay.

“Child care is half of my salary. With everything else on the rise, I can’t even cover the bills.

“I pay more attention to heating and buying food. I told the kids they weren’t getting as much for Christmas this year as they couldn’t afford.

Recommend0 recommendationsPosted in Work and direction