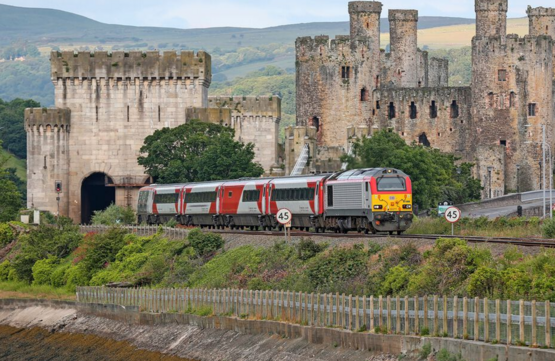 Key elements of the report, released on November 26, include the electrification of the North Wales coast line, investment in the west coast main line north of Crewe and improved links between the Great -Brittany and Northern Ireland.

The main proposal is the creation of UKNET – a new nationwide strategic transport network.

Hendy, who also chairs Network Rail, says: “Leaving the EU and its trans-European network has created the opportunity to establish UKNET… which, with funding and regular review, can much better meet the global economic and social needs of the whole of Great Britain. “

There is broad support for UKNET’s establishment, the report says, with 94% responding to UKNET’s specific question in the call for papers – including 100% of respondents from Scotland, Wales and Ireland of the North – being in favor of its development.

The final UCR report, which follows an interim version published in March, argues that while transport decentralization has had positive effects and that “regional authorities are best placed to understand the needs of local communities”, it also has leads to a gap in more UK-wide strategic planning.

Prime Minister Boris Johnson described Hendy’s review as “an inspiring vision for the future of transport”.