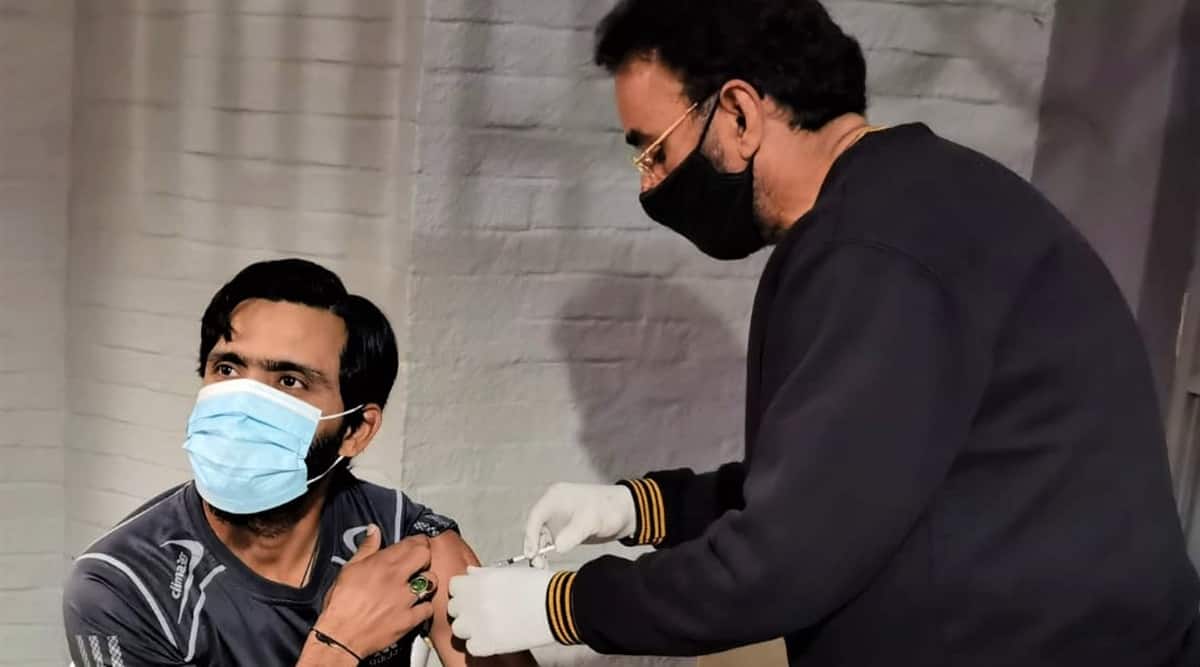 Pakistan national team players and support staff have received their first COVID-19 vaccinations, the country’s Cricket Board announced on Friday.

The vaccination campaign was carried out in collaboration with the Pakistani government’s National Command and Operations Center (NCOC), the PCB said.

A number of franchise players and support staff in addition to PCB match officials involved in the February-March phase of the Pakistani Super League (three match referees, three referees) were also vaccinated.

The vaccination campaign began on March 4 in Karachi and continued for more than two months, before ending on May 6 when eight players – part of Pakistan’s squad for the ongoing test series against Zimbabwe – received a second dose in Harare.

“…we requested the NCOC for vaccinations during the HBL Pakistan Super League 6. The vaccination campaign started in Karachi and our first priority was to get the players and support staff involved in the tournament vaccinated,” said PCB COO Salman Naseer said in a statement. declaration.

“After the first vaccination round in Karachi, we focused on vaccinating the remaining members of the men’s team, who were not involved in PSL 6, ahead of the South Africa and Zimbabwe tours.”

“The PCB fully supports the government’s vaccination campaign and once again urges people across Pakistan to get vaccinated to ensure their health and safety and that of their families,” Naseer said.

“Our players – men and women – and PCB management will continue to provide full support and support for the NCOC’s vaccine awareness initiatives, as they have done on many occasions since the outbreak of the pandemic last year. .”