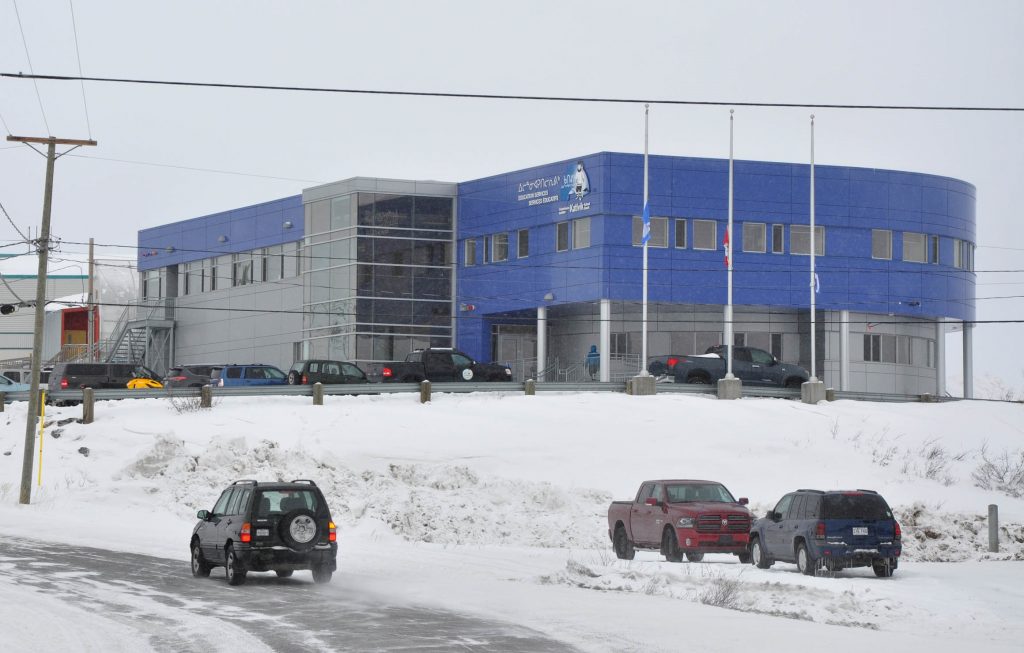 The new collective agreements between the Nunavik School Board and the unions that represent its teachers and support staff will include more benefits for locally hired employees, says Sarah Aloupa, president of Kativik Ilisarniliriniq.

The deal for the teachers was announced last Thursday in a statement. The following day, the deal for support staff, such as janitors, cooks, drivers and maintenance workers, was announced. Neither agreement has yet been ratified by union members. Salaries for education workers in Quebec are determined by the province, as opposed to local collective agreements, according to Jade Bernier, communications coordinator for Kativik Ilisarniliriniq.

Aloupa says the new agreements are a step in the right direction to close the gap in working conditions and benefits for locally hired staff and workers who come from the south.

“We never have a level playing field for locally hired staff,” she said. “Our local employees, like our Inuit teachers, had no benefits like those who are hired outside our region and who are not Inuit.

One of the other benefits is a housing allowance for locally hired teachers, which Aloupa says will provide housing assistance to employees. Building more housing for education staff in the north, however, is a bigger infrastructure need, she added.

“Although we are not starting to build houses for our locally hired staff, we will be able to allocate housing assistance,” she said.

Larry Imbeault, president of the Association of Employees of Northern Quebec, was part of the negotiations of the agreement. He says he is more satisfied with this agreement than with all previous contracts.

“One of our battles for so many rounds of negotiations has been to close the gap between the working conditions of locally hired employees and those hired from the South,” Imbeault said. “Their working conditions are now more similar, they are not 100% identical, but we have at least closed the gap.”

Imbeault says he expects union members to ratify the agreements.

In addition to providing benefits to locally hired teachers who are currently employed, Aloupa says she hopes the new benefits, which will take effect at the next school, will attract more people from Nunavik to work in education in the region. . 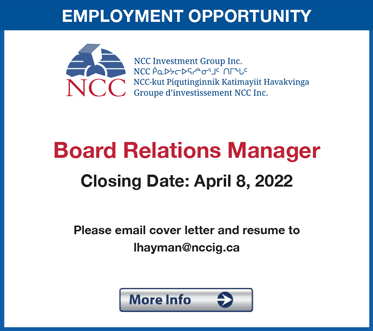 “I hope to see more Inuit apply to our job postings down the road, as they usually go to other organizations that have more benefits and better working conditions,” she said. . “We have never offered this kind of working conditions in the past, so hopefully it will have a positive impact.”

Following the agreements for teachers and support staff, negotiations are also being finalized for benefits for the school’s professional staff such as counselors and social workers.

Correction: This article has been updated from a previous version to remove incorrect information about expenses covered by the travel allowance.