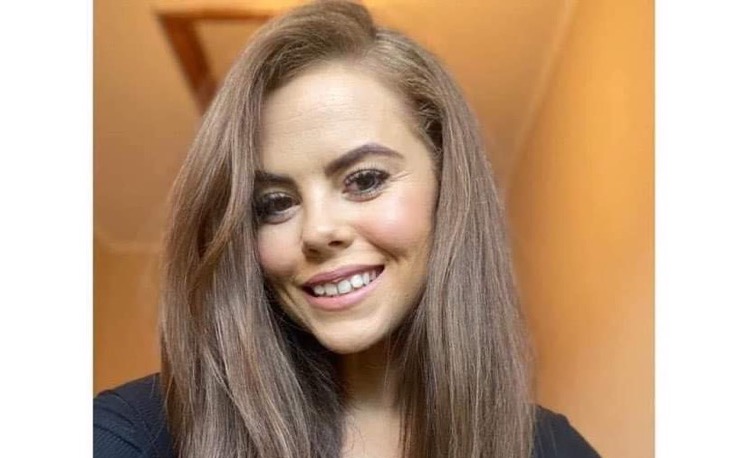 A WOMAN who has spoken about her struggle with endometriosis has said she is considering starting a support group in Shetland.

Gemma Graham spoke to Shetland News earlier this year about her battle to get the disease diagnosed and then treated.

The 32-year-old, who works for NHS Shetland, spoke about her journey with endometriosis at a health board meeting on Tuesday morning.

She is keen to continue raising awareness about the disease and wants to help others through what she has been through.

Graham was inspired by a successful menopause support group down south as she ponders a similar project for those going through their endometriosis journey.

The council also heard that the majority of surgical treatments for endometriosis can now be carried out in Shetland.

The NHS defines chronic disease – affecting around one in ten women of childbearing age – as a condition in which tissue similar to the lining of the womb begins to grow in other parts of the body, including the ovaries and fallopian tubes.

It can cause debilitating pain, and symptoms include inflammation, bloating, heavy bleeding, and fatigue. It can also affect fertility.

According to Endometriosis UK, it takes an average of eight years from the onset of symptoms before women are diagnosed.

But Graham – who has had symptoms since his teenage years – feels that in recent years there has been a big increase in awareness of the disease.

She added that after speaking out in the media earlier this year she had been “inundated” with people getting in touch.

This included, for example, a mother whose 15-year-old daughter struggled to move due to pain.

Graham said she herself was unable to walk with crippling pelvic pain when the condition was at its worst – “literally dragging herself to work” sometimes before she was told to go home.

He was first told it could be IBS. “I felt like I was going crazy and I was manifesting something in my body,” Graham said of how she knew it was something different.

But thanks to advice from an NHS colleague, she was finally put on the right track.

Graham told the NHS meeting that a new island-based surgeon who specializes in endometriosis performed a procedure to remove tissue in January.

But surgeons said it had spread to other parts of his body, meaning the disease will persist.

“It’s hard to understand all of this…that your life is not your own life, and everything has to be controlled,” Graham said. “It’s life changing.”

The NHS worker added that she was also told she may have PTSD because of her difficulties in being diagnosed.

She believes that due to a lack of understanding, some people are “essentially enlightened by the medical community.”

Graham said “we really need to raise awareness” about the condition and highlighted how social media is proving to be a useful tool.

She added that the Shetlanders are in a ‘very lucky position now that we have fantastic surgeons’.

Director of Nursing and Acute Services, Kathleen Carolan, told the meeting that she also lives with endometriosis.

She felt that fields like gynecology are still considered taboo, which means raising the profile is essential.

“We know that women’s health across the UK, [and] globally, has been vastly underestimated,” she added.

But in Scotland the situation is improving, she said, with the NHS Inform website, for example, preparing to improve its women’s health offering.

Carolan said that over the past four years “the majority of surgical work is now done locally” instead of people traveling to Aberdeen.

Graham added that this entailed a lot of training and hard work behind the scenes among the staff.

Board member Colin Campbell said Graham’s presentation was a “massive eye-opener”, while colleague Lincoln Carroll noted that some men tend to shy away from women’s health.

He stressed the importance of talking about conditions such as endometriosis in schools, which Graham also supported.

Become a supporter of Shetland News

Shetland News asks its many readers to consider starting to pay for their dose of the latest local news delivered directly to their PC, tablet or mobile phone.

Journalism has a price and because that price is not being paid in today’s rapidly changing world of media, most publishers – national and local – are struggling financially despite very healthy audience figures.

Most online publishers have started charging for access to their websites, others have gone a different route. Shetland News currently has more than 540 supporters all of which make small voluntary financial contributions. All funds are used to cover our costs and to further improve the service.

Your contribution will ensure Shetland News can: –

If you enjoy what we do and value unbiased local journalism, then become a supporter of Shetland News by making either a one-time payment or a monthly subscription.

Support us from just £3 a month – signing up only takes a minute. Thank you.