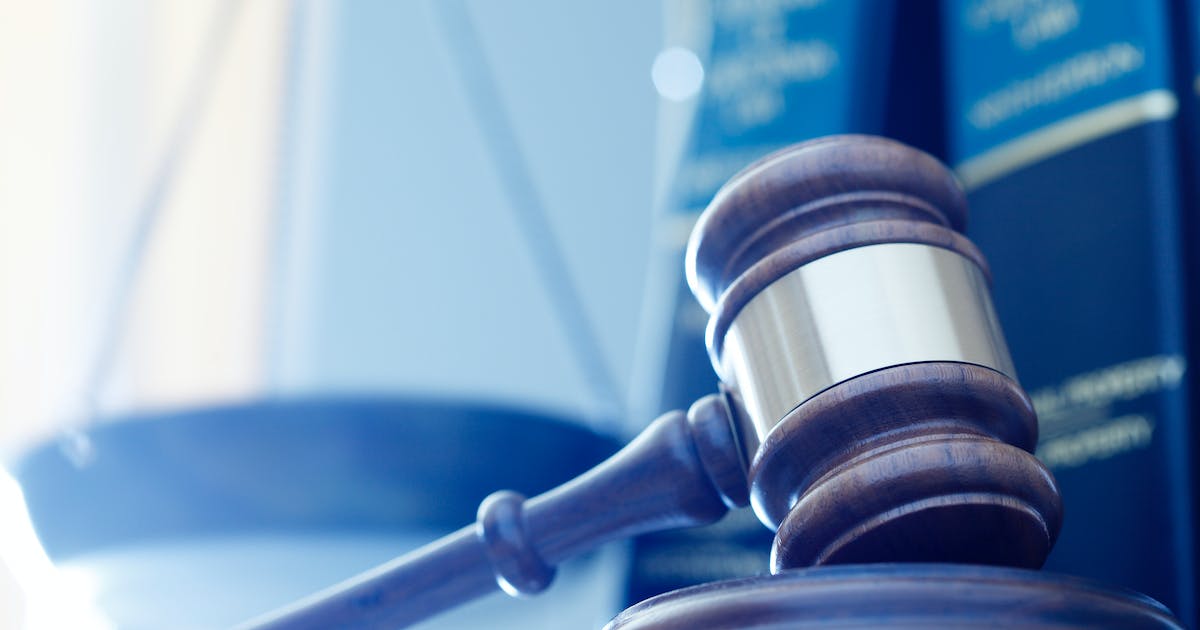 Minnesota criminal public defense attorneys and their support staff overwhelmingly authorized a potential first strike Thursday, which could come as soon as 10 days if an agreement on new contracts is not reached.

At issue are wage disparities with other agencies, staffing levels and the ability to work from home. Public defenders say staffing shortages are causing an overwhelming workload that is hurting their clients, who are mostly indigent and from minorities.

“For a state that is actively trying to reform its criminal justice system, this is a good start,” said Mankato Fifth Judicial District Investigator Kyle MacArthur.

The vote for members of Teamsters Local 320 was revealed during an online press conference on Thursday. Lawyers voted 244 to 40 to reject the latest offer from the State Board of Public Defense. Administrative staff voted 90 to 35 to reject their offer. Both units were working under contracts expiring in June 2021.

The parties are now entering the 10-day cooling-off period and will be returned to the bargaining table by the State’s Office of Mediation Services for facilitated negotiations. During their press conference, lawyers and staff still expressed optimism that a deal could be reached.

The Public Defense Board called the votes disappointing and said it agreed that public defenders are underpaid and offices understaffed.

But the board said it was “limited in its negotiations by the resources provided by the state to provide these constitutionally mandated services throughout Minnesota.”

In the Minnesota system, there are 326 full-time public defense attorneys and 176 who work part-time. For years, their salaries were lower than those of similar public attorneys. They start with less pay, receive smaller raises and have lower maximum salaries.

In 2020, the average entry salary for county attorneys in Minnesota was $70,352, with the top salary for experienced attorneys reaching $135,607.

Ahead of the votes, the state’s chief public defender Bill Ward said the latest contract offer would have provided pay increases of about 12% over the two-year term of the contract for support staff who is not at the top of the pay scale. These workers make up 90% of the workforce, Ward said.

Ward said even those increases would have created a deficit for the board, but he noted that Governor Tim Walz had included funding for additional increases in his current budget proposal. Under the rejected proposal, Ward said, any additional money from the legislature would be applied to the deficit first, with the remaining funds going to additional pay raises.

He told lawmakers the office would need an additional $50 million to staff all public defense offices statewide and raise salaries. This year’s budget is $106 million, 90% of which is salaries.

According to Local 320, attorneys and public defense personnel make up at least 80 percent of criminal defendants in Minnesota, and 40 percent of those defendants are black.

“Minnesota’s failure to support its essential public defense employees is a direct reflection of how its criminal justice system continues to harm communities of color and potentially even violate their constitutional rights,” a press release said. union.

Kyle Christopherson, spokesperson for the Minnesota Judicial Branch that oversees state courts, said in a statement, “We hope the union and the Minnesota Board of Public Defense can come to an agreement during the cooling off period and avoid a strike.”