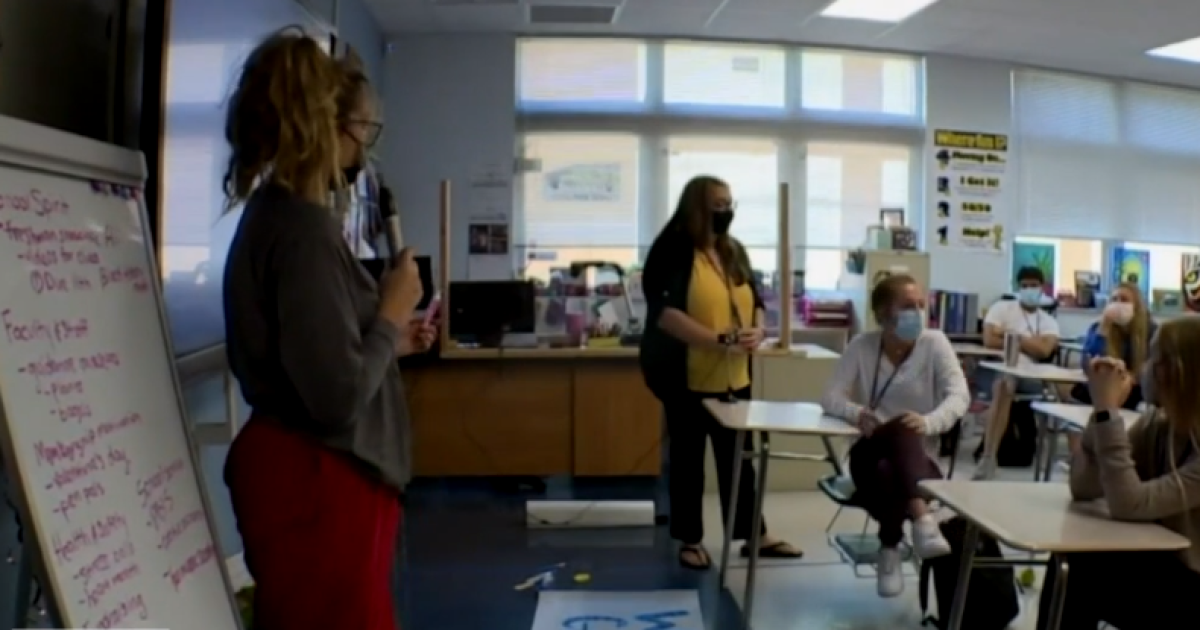 STUART, Fla. – A bonus could be in the works for more than a thousand educators and school workers in Martin County.

On Tuesday, school board members finalized plans for millions of pandemic relief funds to be sent to the Florida Department of Education for approval.

“It’s the right thing to do,” said Karen Resciniti, president of the Martin County Education Association. “You’re not excluding people in the year that was the worst year we’ve ever had.”

The complete application for ESSER II funds is over $ 7 million.

If approved, more than $ 1.7 million could go to educators excluded from the first round of bonuses on May 26, exclusively for teachers and principals, granted by the governor.

“We want to look after not just one group, but all of our employees,” said Superintendent Dr. John Millay. “The governor’s money only went to the teachers, so basically it would be everyone in the district, all the employees who were not part of the original teacher pool.”

Millay said the plan’s other demands include reimbursement for protective equipment, extra computers and summer schooling.

“All the districts have decided to do different things,” Millay said.

Millay said the state could take up to thirty days to approve the request.

If finalized, negotiations between the district and the unions will begin.