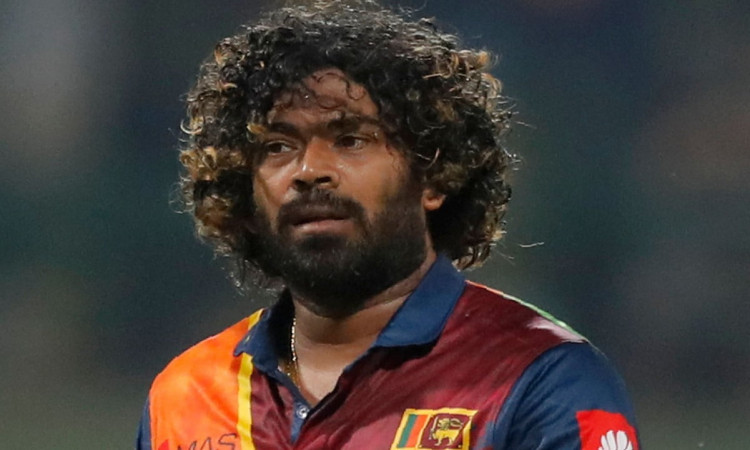 Indian Prime Minister Ravichandran Ashwin has endorsed the idea of ​​having more conversations about racism, whether in sport or in the world at large, and also believes that better parenting and awareness of the subject can bring change.

There have been several instances in the past where cricket, which is called a gentleman’s game, has been rocked by racial slurs and comments which have brought the sport into disrepute. Many have also been punished for their crimes, but this continues to happen from time to time.

“I think we should all have the conversation as a world, it’s not just cricket or any other sport. I don’t think it has anything to do with any particular section of people in any particular country. People everywhere believe they belong to some kind of majority thing and they want to try somebody else And I think racism is one of the parts where they believe it’s a way of differentiating with someone, “said Ashwin on the sidelines of the launch of the event trailer for ‘Bandon Mein Tha Dum’, a documentary about this Test series which India won 2-1 in dramatic circumstances, which will be broadcast on the Voot Select streaming service later this month.

Ashwin also suggested a few things that can lead to the improvement of current conditions.

“I think it’s not about a certain country or a certain terrain. Yes, it happened in a certain terrain (SCG) and in this place (Australia) a lot more. was brave of him (Siraj) to talk about it so much to at least a larger part of the population knows that and probably the people sitting next to those people on that ground will do a lot better next time,” he said. he declares.

“So it’s (racism) something that should be condemned, but I want to point out to you that people everywhere are differentiating between people on different grounds, which is certainly not fair,” he said. he added.

Meanwhile, Ajinkya Rahane, captain of India then in Virat Kohli’s absence, also recalled Siraj’s incident and his talk with the referees to take action against the culprits.

After the end of the third day of play in this New Year’s Test, the Indian players spoke to match officials about the abuse they had been subjected to, and when it continued the next morning, they alerted the referees.

Rahane revealed that the referees – Paul Reiffel and Paul Wilson – had asked the players to return to the dressing rooms if they did not want to play, but India insisted on having the spectators ejected and continuing with the test.

Play was suspended for ten minutes and a group of people were ejected from the stands before the game could continue.

“We insisted on getting the attackers off the floor. When Siraj came back to see me (on the fourth day, after being attacked the day before), I told the referees that they had to act and we will not play until- there,” Rahane said.

“The referees said you couldn’t block play and you could get out if you wanted to. We said we were here to play not to sit in the dressing room and insisted on getting the aggressors off the floor “It was important to support our colleague given the situation he went through. What happened in Sydney was completely wrong,” he added.