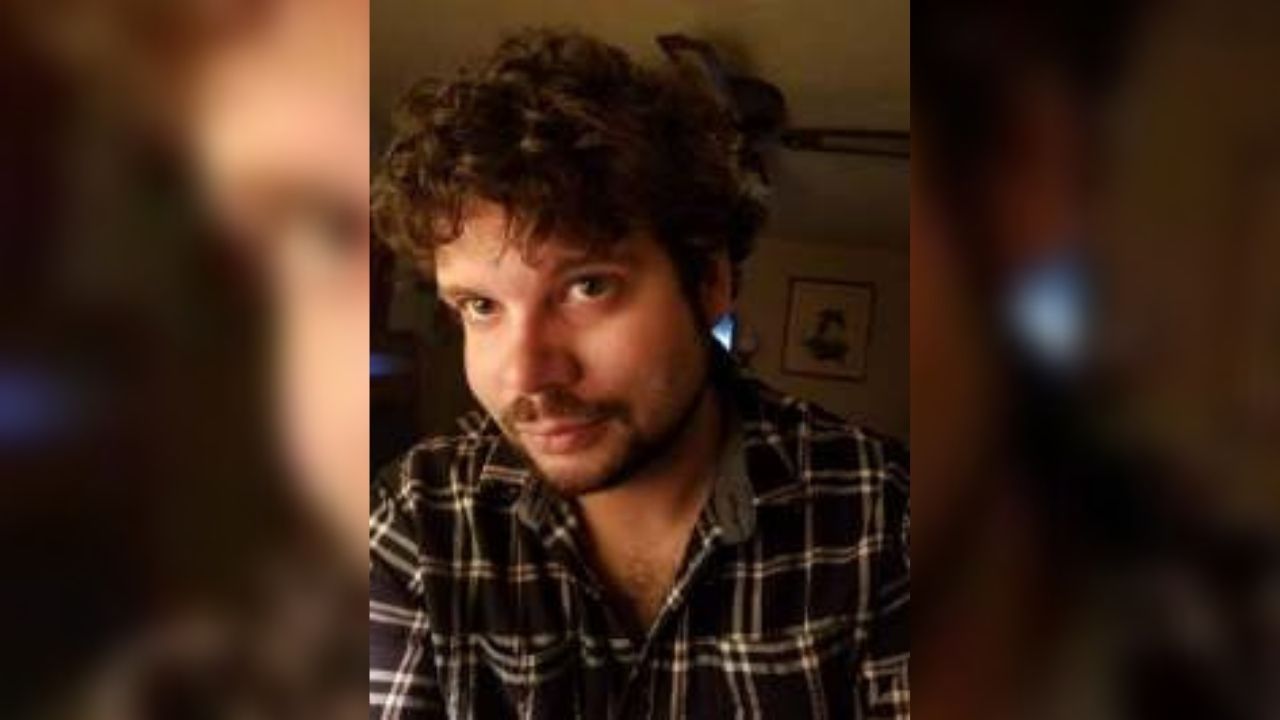 JESSAMINE COUNTY, Ky. (FOX 56) – President Biden discussed several steps he is taking to address the drug and opioid crisis in his State of the Union address on Tuesday night. is a wide-ranging problem affecting families in Kentucky.

According to the Kentucky Office of Drug Police, nearly two thousand Kentuckians died of drug overdoses in 2020, an increase of nearly 50% from 2019. Fentanyl was detected in 70% of those cases.

Michael Edwards, 31, of Jessamine County, died of a fentanyl overdose in late January. Michael’s parents, Carl and Linda Edwards, said their son was a loving person and father. They said Michael had struggled with drugs and opioids for two to three years and said they had tried to help him on several occasions.

Now the couple are starting a support group in Jessamine County to remember Michael and help others too.

“My son wasn’t the drug or the addict, my son was a person,” Linda Edwards said.

“I can’t let my son die in vain and become a statistic. He had a name, he was loved, he was our child. I start breaking down every morning and go through this all day, and I don’t want to see anyone else go through this pain on their own,” Carl Edwards said.

Learn about the latest news from Lexington and Central Kentucky

Several people have already signed up to join the support group. The first meeting will take place on Saturday March 19and from 1 to 4 p.m. at City Limits in Nicholasville, 106 Courshelle Drive.