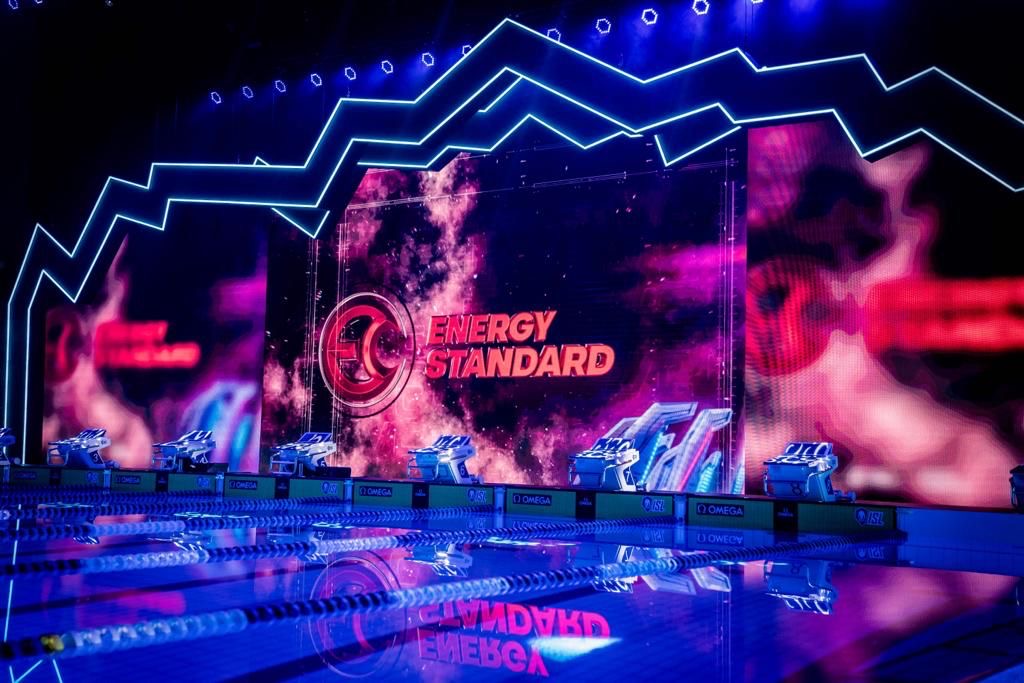 At the same time, the club acknowledged that athletes “may not understand the extent of the true atrocities committed by the Russian military”.

It is the first decision by an ISL entity to suspend Russian athletes following the war in Ukraine that killed more than 900 civilians and at least 10,000 soldiers, with some groups’ estimates being much higher.

Energy Standard’s statement relates specifically to its contracts with Russian athletes and would not necessarily extend to any additional endorsement contracts between the athletes and the league.

Konstantin Grigorishin, the league’s founder and main financier, was born in the USSR in a region that is now Ukraine. He obtained Ukrainian citizenship in 2016 amid a tax dispute with Russia and blamed the war for freezing his assets in Ukraine and preventing him from making a recent solidarity payment to athletes.

While Grigorishin is believed to have a majority stake in most league teams, Energy Standard is considered ‘his team’ as it bears the name of his company and is linked to the pre-ISL training group he organized. and funded.

Energy Standard has had a number of Russian athletes on its roster throughout its history, including 5 male swimmers in the inaugural 2019 season.

It’s the second blow in as many days for Rylov after Speedo cut ties with him on Monday. Rylov appeared on stage at a pro-war rally hosted by Russian President Vladimir Putin last week.

So far, the club has not suspended any Belarusian athletes or support staff from the team. Many sports organizations imposed similar sanctions on Belarus as they did on Russia due to Belarusian support for the Russian invasion.

Among the Belarusian athletes on the team last season was their most successful male swimmer Ilya Chymanovich and another key element Anastaia Shkurdai.

The league says Energy Standard’s decision was made “in conversation with and with the full cooperation of the ISL”, and the league will follow up shortly with an announcement of its own.

Because the league is in its offseason and has missed out on recent payments to athletes anyway, it’s unclear that this suspension is more than nominal at this point, although some athletes have expanded agreements with the league to promote activities on social networks throughout the year.

The full statement sent to the team reads:

In recent days, we have seen top Russian athletes show very public support for the invasion of Ukraine. We recognize that due to the propaganda war, these athletes may not understand the magnitude of the true atrocities committed by the Russian military. However, their actions have caused considerable damage and this cannot go without consequences.

In line with other major international sporting codes and with immediate effect, swimming club Energy Standard International has suspended all agreements with Russian athletes and support personnel.