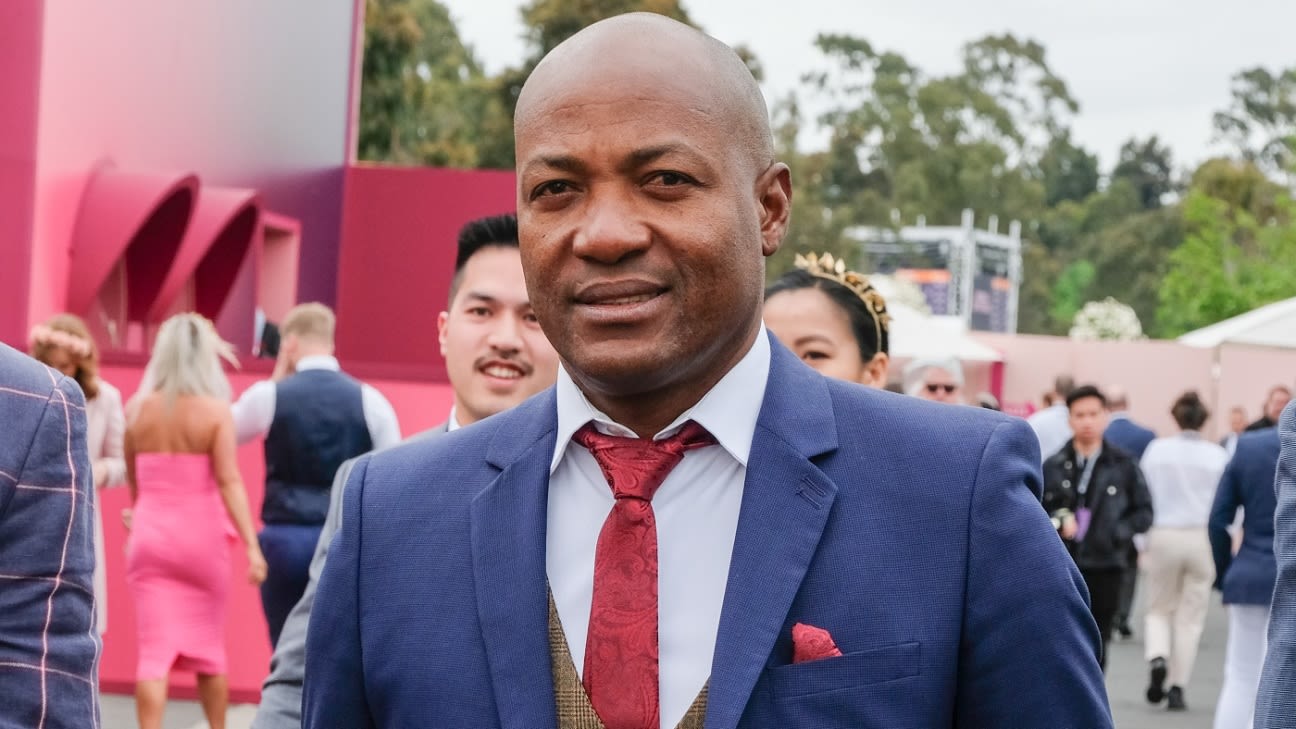 The Sunrisers Hyderabad have announced changes to their support staff ahead of the next IPL, with the arrival on board of former West Indian hitter Brian Lara and former South African fast pitcher Dale Steyn.
Lara has been named a strategic advisor and batting coach, while Steyn, who has played for several IPL franchises including the Sunrisers and picked up 97 wickets in 95 tournament games, will be their rhythm coach. Steyn had announced his retirement from all forms of cricket in August.
Tom Moody, who was the team’s cricket manager last season, is returning as head coach following Trevor Bayliss’ decision to part ways with the franchise. Under Bayliss, Sunrisers finished last in the 2021 IPL, winning just three of the 14 matches in the group stage. While Moody, a household name in the setup, had coached the team for seven straight years from 2013 to 2019 and helped the Sunrers win the title in 2016. Under Moody, the team also moved past the group stages to five. times.
Another big change in the revamped support staff includes the appointment of former Australian hitter and coach Simon Katich as assistant coach, while former Indian hitter Hemang Badani has been appointed field coach and scout. Katich was the head coach of the Royal Challengers Bangalore during IPL 2021.

Muttiah Muralidaran continues to be the spin bowling coach for the next edition.