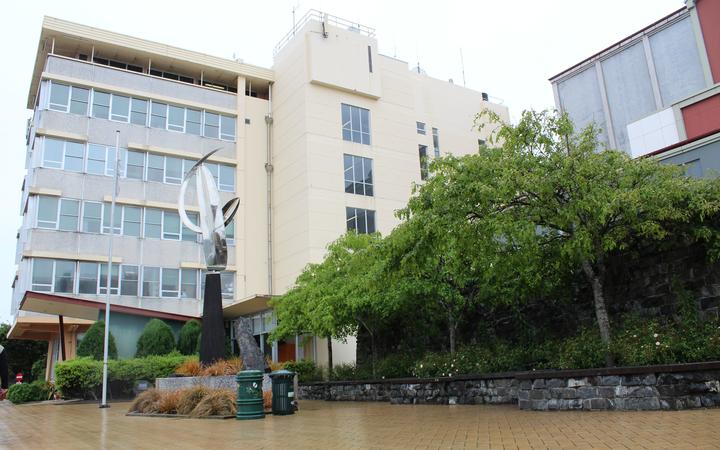 On Wednesday, Invercargill City Council held its first meeting of the project’s governance group in public rather than behind closed doors.

The group was set up following concerns raised with the Home Office about significant conflicts between advisers and, at times, with staff.

Subsequent reviews found that good progress had been made, but acknowledged that there remained concerns about a leadership vacuum.

Late last year, Deputy Mayor and Group Chairman Nobby Clark lobbied for the group’s meeting to be opened to the public and added to the live stream.

On Wednesday morning, the progress of the support group for Invercargill Mayor Sir Tim Shadbolt, the council’s charter and details of the half-yearly review topped the group’s agenda.

Sir Tim’s support group remained in limbo despite hopes that more progress would be made.

The group aimed to provide continued support for the welfare of Mayor Sir Tim Shadbolt.

At Wednesday’s meeting, the project’s governance group was expected to hear more details about the group, including its composition and whether any meetings should be scheduled.

Deputy Mayor and Chair Nobby Clark said the mayor confirmed he wanted the group earlier this week and would call all five potential members to gauge their support for an informal or formal group.

At the meeting, Sir Tim Shadbolt said he had not yet contacted them.

“One of the reasons is that I don’t have PA except for the… 2pm, I think they allowed me to get help from the staff.

“But I am ready to make a more detailed list of all the help I need.”

Nobby Clark said they were back to square one despite a positive response from the initially proposed members.

“As a result of discussions with this group of councillors, there was a press release from the mayor which upset the support of the group from some members who felt a bit betrayed by him, and so I guess that’s if we maintain this group and what support there will be for,” Clark said.

He raised concerns that it could turn into a talkfest.

Councilor Nigel Skelt volunteered to follow up with potential members.

A semi-annual review was scheduled to see what further progress the board had made in addressing previously raised concerns about its governance.

The process would include a quantitative survey by an external party, Impact Consulting, based on the original survey they conducted last year.

It would also involve an open review led by Bruce Robertson, the Independent Chair of the Risk and Assurance Committee, and include interviews.

In September 2020, Robertson identified four key issues based on feedback from the mayor, councilors and the chief executive.

Bruce Robertson said it was important to see if progress had been made on the initial four themes or even if they had been resolved.

He acknowledged that media issues, including ongoing work on media protocols, needed to be added.

“There is an important test. Have we solved them to the point that the Department (of the interior) now expresses its confidence in us?

He hoped to have a clearer picture by June 30.

With an election slated for later this year, the project’s governance group also discussed plans for revising the board’s charter.

President Nobby Clark suggested that it would be beneficial for the Charter to be a more important item of discussion for the next council.