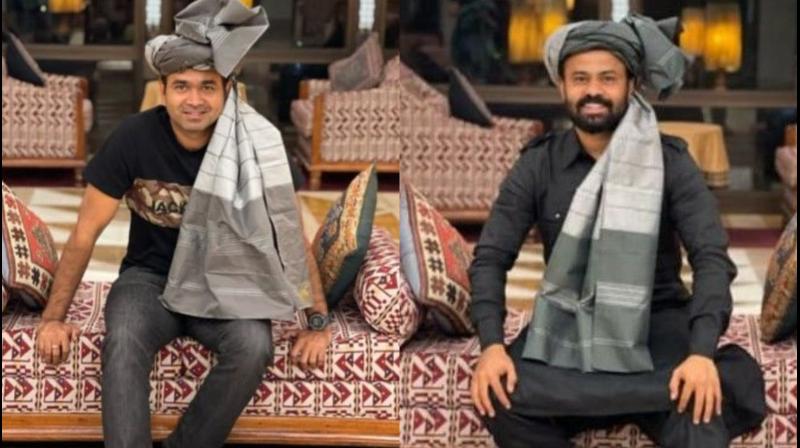 Mumbai: The Afghanistan Cricket Board (ACB) has engaged the services of two Indians as members of its support staff, we learned.

According to sources in Kabul, renowned Indian physio Prasanth Panchada has been working with the team as head physio since last year and this year Saurabh Walkar, a well-known IT analyst, signed with ACB.

Panchada and Walkar recently returned from Kabul, where they were with the team for two different camps for five weeks.

Their next mission for three ODIs will be against Pakistan and the bilateral series between Afghanistan and Pakistan will probably be hosted in Sri Lanka.

This will be a “home” series for the ACB.

The ACB has had a few rounds of talks with the SLC and the ODI series is expected to be played the first week of September.

The Afghanistan Board of Directors will also host a preparatory camp in August.

The United Arab Emirates was the home ground of the Afghan team. Considering the upcoming IPL and World Cup matches in UAE and Oman, ACB had to look into other venues to host the matches against Pakistan.

Zimbabwe was also seen as one of their options.

Lance Klussner is the head coach.