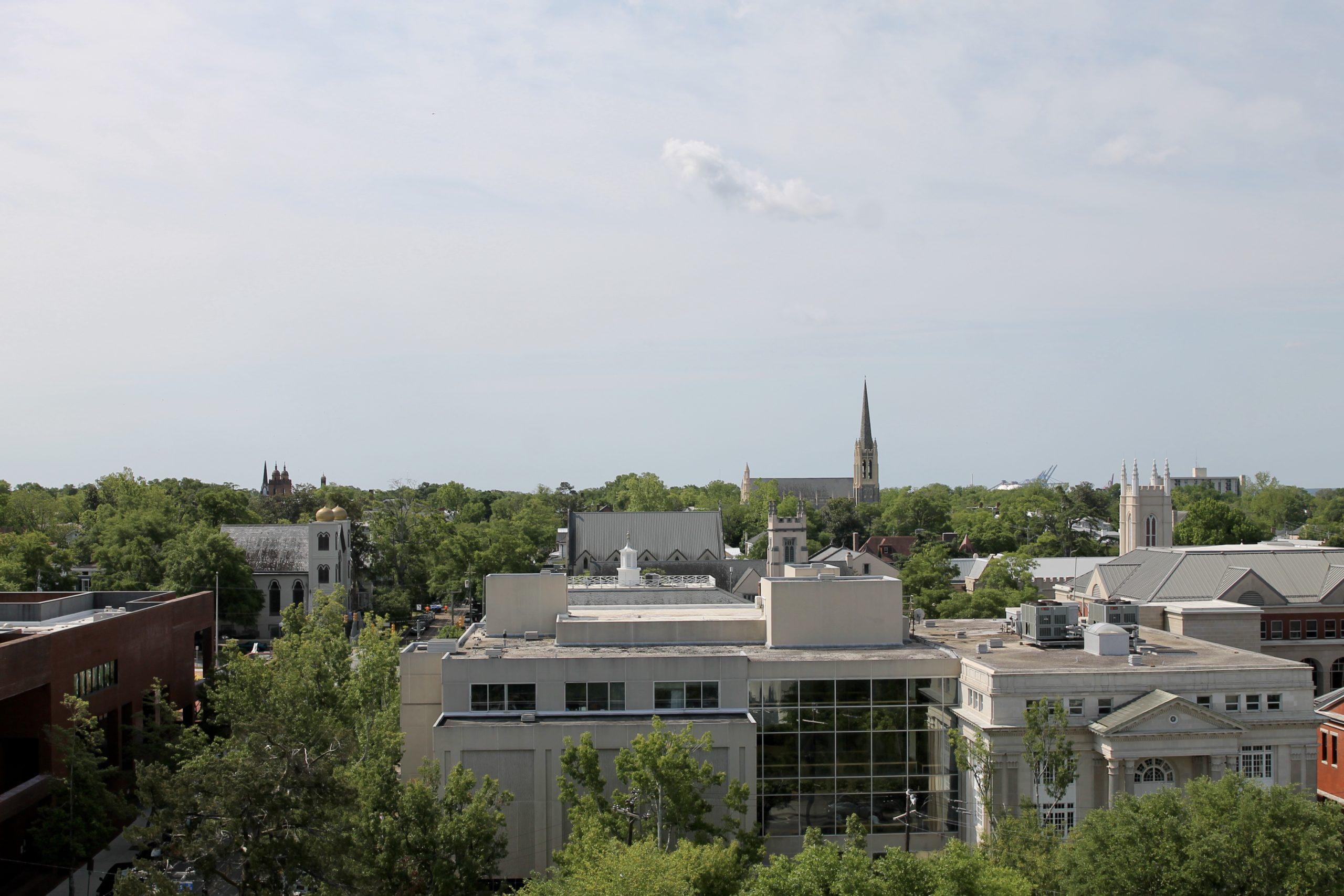 WILMINGTON — Residents of the City of Wilmington could see their property taxes and recycling and waste costs increase, according to the council’s draft budget submission Tuesday.

The recommended budget of $251 million represents an increase of almost $9 million over the previous fiscal year of $242 million.

City staff proposed a property tax hike of 1.42 cents to keep salaries competitive with similar markets. If approved, it would generate just over $3 million of the $7.2 million needed to pay higher salaries to staff.

Some spoke out against this decision during the public comment period.

MSD Advisory Committee Chairman and local developer Clark Hipp expressed concern over the budget’s proposed 1-cent increase in the Municipal Services District Tax, a separate tax for residents who live downtown. and benefit from additional services. The rate would increase from 5.47 to 6.47 cents if approved and generate $81,825 to hire two additional public safety officers downtown.

Three other downtown officers would also be paid from the general fund.

Hipp pointed out that the municipal district advisory committee voted unanimously against using MSD funds for any police officer serving in a May 2 meeting. Members expressed that residents across the city should pay for additional police because everyone benefits from their services, not just MSD people.

“MSD funds were not intended to pay for typical services the city would be expected to provide,” Hipp said. “I’ve called several municipal service districts around the state and none of them have done this before, paid the salaries of on-duty police officers.”

Residents may also pay more to park downtown if the budget passes as written in June. City staff suggested that on-street parking meters charge an extra 50 cents per hour and eliminate the first 90 minutes of free parking at downtown bridges.

A council member expressed concern about rising costs to voters. On parking fees, council member Kevin Spears said he thinks the council may delay increases to “give residents a break” amid an ongoing pandemic that has driven the rate of inflation from 8.5% – the highest since 1981.

Mayor Pro-tem Margaret Haynes said the advisory committees have a better understanding of the issues and the Downtown Parking Authority Committee – made up of nine community leaders from the Downtown Business Alliance, the CFCC Board of Directors , Lanier Parking and others – backed the increase.

“We’re talking about taking advice or information from experts and then doing something different,” Spears said. “We do that quite often.”

He also suggested that the board move quickly through the process and asked for more discussion.

“We’ll have enough time on the 27th if it takes us all day,” Mayor Bill Saffo said, referring to the upcoming budget session. “I know we will start early in the morning and we could go very late at night.”

City staff have some justifications for the higher taxes, according to the budget document. The first is to “stay competitive” in the job market. In April, the city conducted a compensation study that found city employees, especially first responders, were underpaid compared to surrounding areas. In January, the city’s minimum wage increased to $15 an hour. On April 5, the board voted to allocate $1.3 million for salary increases before the end of the fiscal year.

This year’s budget will increase with the compensation. With the Rise Together Initiativethe City’s Diversity, Equity and Inclusion Specialist will become a full-time position. Last year, the board approved the first of three increases planned to bring civil servants into line with the market, according to the budget summary.

For affordable housing initiatives, the city will dedicate 1 cent of property tax collected to generate $2.1 million. These funds will be used to fund the gap to help working families pay their mortgages and partner with developers on new housing projects, a new housing counselor on the community development team and housing administration and housing rehabilitation projects. The overall allocation for affordable housing efforts is $3.6 million.

Transportation projects are also a priority, according to city staff. The recommended budget identifies $1.6 million for Wave Transit, a 6% increase over the current fiscal year.

The budget as written cuts funding to some nonprofits and other organizations in the area. JC Lyle, executive director of the Wilmington Area Rebuilding Ministry, said his award amount was lower than in previous years and asked the board to reconsider. Other groups facing significant funding cuts include the Brigade Boys & Girls Club, Coastal Horizons and LINC.

Council members will have a budget working session on May 27 and vote on the final budget on June 7. The public will have the opportunity to give their opinion before the council acts.

The full proposed budget can be read on Wilmington City Council website.

Do you have any advice or comments? Email [email protected]

Want to know more about PCD? Subscribe now, then sign up for our morning newsletter, Wilmington Wire, and get the headlines delivered to your inbox every morning.