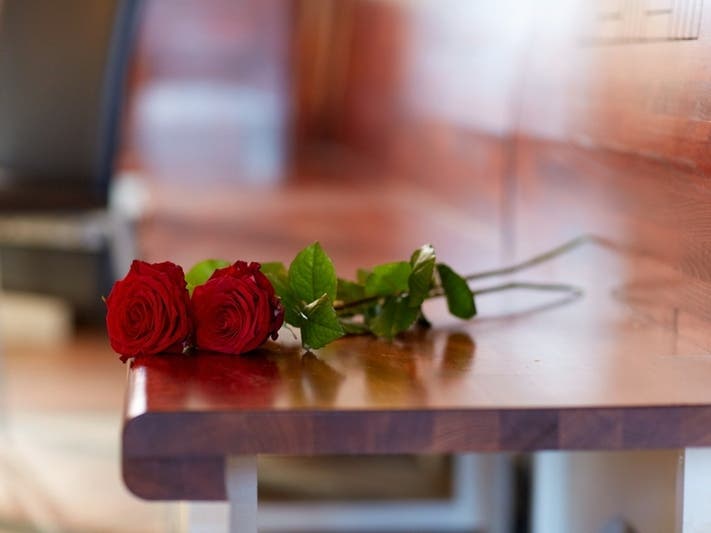 NEW LENOX, IL – Not everyone who experiences the death of a loved one mourns the same way. For parents who have experienced the death of a child, the grieving process can be a lifelong journey of ever-changing emotions, from sadness to joy and everything in between. And, for some, therapy and counseling are important tools on the road to recovery, while others might find that a more informal setting to meet other grieving parents can also be helpful.

Sandey Davies, co-founder of Remembering Our Angels — which will hold its first meeting from 6 to 7:30 p.m. July 29 at the New Lenox American Legion Thomas E. Hartung Post 1977, located at 14414 Ford Drive in New Lenox — said she plans to that the child loss support group be the informal type, where parents can come together, share their feelings, and just be there for each other. She emphasized that Remembering Our Angels is not a therapy or counseling group.

“The support group is something I’ve been thinking about for a long time,” Davies said. “It’s not that I have anything against counseling, anything against therapy; it’s just not something that works for me personally. I’ve never been that kind of I’m the kind of person who doesn’t ask for help, the kind of person who fixes it on my own. But it just wasn’t working for me either.

She said she tried going to the gym and exercising to cope, but eventually that also stopped working.

Davies eventually reconnected with an old friend, Remembering Our Angels co-founder Vicky Colquitt-Davis, and the couple realized there might be others who found traditional therapy and counseling could be complemented by an informal support group.

Both women had deceased children: Davies’ son Jacob Hegeduis died in 2016 aged 20; Colquitt-Davis’ son Jordan died in 2018 at the age of 19.

“Even as a mother who has lost a child, I struggled to figure out how to spread the news because it’s such a sensitive subject, and it’s also a very taboo subject,” Davies said. “A lot of times you tell people about it and they don’t know how to respond to it, they don’t know what to say. So it’s a lot of changing the subject. It’s not something a lot of people are comfortable with. speak of it.”

But Davies said she hopes Remembering Our Angels can bring parents together – mothers and fathers – to share and support each other in what she called, “a club no one really wants to be a part of.”

For more information on Remembering Our Angels, check out their Facebook page here.