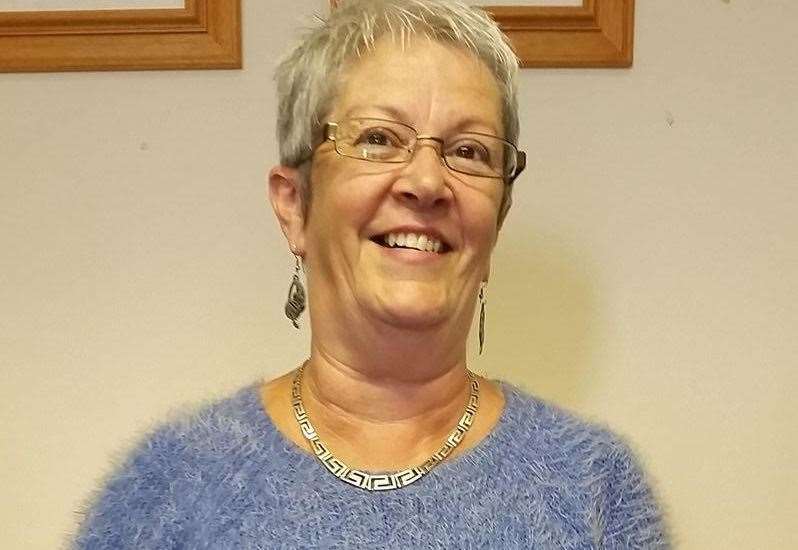 Ms Clark started as a field worker with Crossroads – which provided support to carers and their families – in 1999 and became Crossroads Project Manager in 2003.

Crossroads became Tykes in 2005 with Ms Clark at its helm.

She led the charity through difficult challenges, including the pandemic, and also presided over a period of expansion and a relocation of offices and shop.

Ms Clark quit her post on May 31 following a farewell event in which staff gave her time off.

Chairman of the Board of Tykes, Major General Patrick Marriott, said: “Myra was effectively the fourth director of Tykes, if its precursor organization Crossroads is taken into account. She was by far the oldest.

“Myra was essential to Tykes for many years and provided vital continuity, a wealth of experience and great kindness.

“He’s a real ‘people person’ and hugely respected – especially by me.

“But I know I can speak for the entire current and past board and staff and the many young carers themselves when I say a huge thank you for his long and distinguished service to us all.”

The board recently appointed Denise Campbell, who worked for nine years with the service as a session support and field worker, as the new project manager for Tykes.

Major General Marriott said, “Denise will bring new ideas, her own style, but the same standards as Myra. Tykes is extremely lucky to have her and the board have every confidence in her, as I am sure the Tykes themselves, who know her well.

Do you want to react to this article ? If yes, click here to submit your thoughts and they may be published in print.