Brookhaven My Support Group for Children with Autism 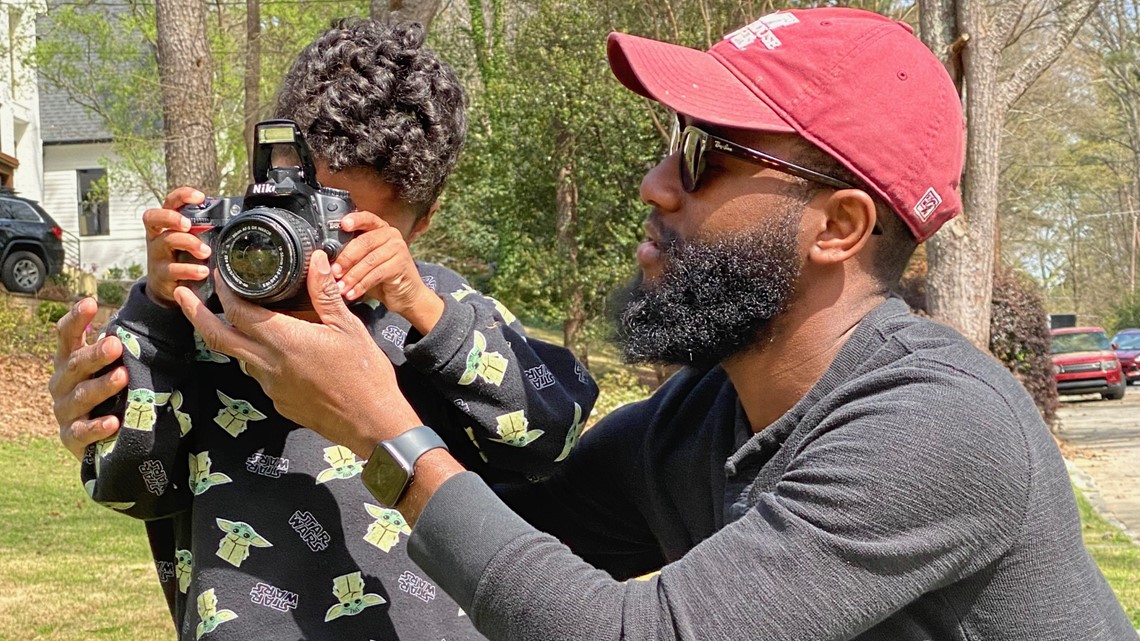 Jack May was diagnosed last year. Her family started a support group for other parents who have children with autism.

BROOKHAVEN, Ga. — A 6-year-old child from Brookhaven sees the world through a different lens.

Jack May was recently diagnosed with autism and loves looking through the lens of his dad’s camera.

“Jack loves looking at photos and videos,” said his father, Branden May. “I’m a photographer and he looks at me and wants to imitate what I do.”

Jack, his parents, older sister and twin siblings live in Brookhaven with their parents. He was diagnosed with autism last year at the age of five.

“He was diagnosed at Emory, but we knew he had autism for a long time. During COVID, when the kids were home 24/7 (for over a year), Branden and I “We were both working 40 hours a week from home. Jack needed constant supervision; he was like a three-year-old, rather than his five-year-old,” his mother, Brittany May, said.

In 2020, the CDC estimates that one in 54 children has have been diagnosed with autism spectrum disorder in the United States. These figures have increased by more than 175% in 20 years.

Jack’s family wants to help raise autism awareness. His mother even started a support group for other parents.

“We all felt like we were alone, going through these hardships in our homes,” she said, adding that it was rewarding to connect and share relatable experiences with other families.

“We were all so grateful to have this place to discuss our relatable experiences. We discuss how impossible it is to be a loving, present parent to an autistic child and thrive in their own life at the same time,” she said.

Jack goes to school in a classroom with one teacher, three support staff and eight children. Branden said the camera helps Jack open up his “soft, curious side.”

“Whether or not it makes Jack happy at the time, what he sees through the lens will always be his own unique perception,” Brittany added.