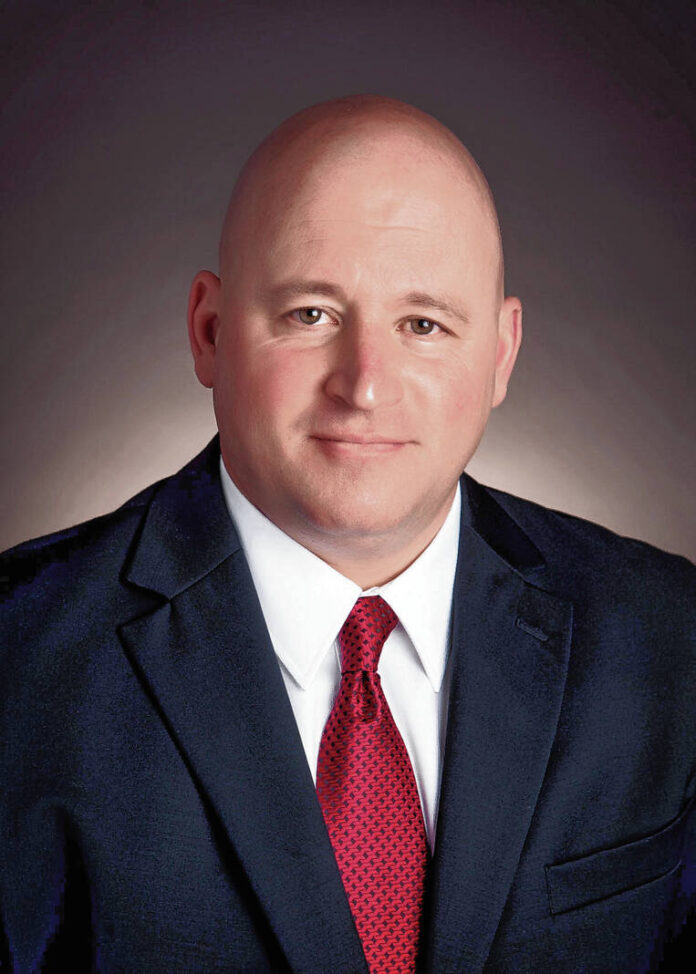 The school board has approved additional appropriations to support the changes, which will take effect July 1.

He added that the existing cash balance and anticipated revenue increases for this fall will cover the proposed cost, and that it is “not an additional tax burden.”

“Our relatively low starting rate is one that we just can’t sustain,” he said. “At $11.22 (an hour) for a teaching assistant to come into this job market right now, that’s just not something that’s sustainable.”

Phillips said the starting salary would increase from $11.22 to $14 an hour. School officials later informed the Republic that this figure did not take into account the school corporation’s referendum pay, which effectively makes a minimum wage of $15 an hour for permanent positions.

Phillips also told the school board that the increase in the salary floor requires adjustments for the majority of support staff, and all staff – whether or not they belong to this group – will see an increase of at least 6. % from July 1st. in the case of the starting salary, the increase from $11.22 to $15 is almost 34%.

Other changes include further adjustments to the support staff compensation matrix to ensure competitive compensation.

“Several of us sat in the same room for more hours than I care to remember and went through each group of employees line by line…and looked at them and said, ‘Are we comparable and competitive with other groups for that specific job title?’ “, said Phillips. “And everyone that we weren’t, we said, ‘Okay, what’s the appropriate line on the matrix to make us competitive with these other districts? then made this adjustment.

The school corporation made its recommendations for support staff compensation by collecting data from many different school districts and evaluating each against 121 positions listed in the BCSC’s compensation matrix.

School board member Nicole Wheeldon asked if the survey data was still relevant given recent inflation.

“All data was from this current school year,” Phillips replied. “And the local – the two regions at the top which are the smallest sample size groups – we actually asked in these surveys, ‘Are you planning to give each group of employees a raise this summer ?’ Basically, all of them were a “Yes.” And we tried to incorporate that as we made decisions.

“Does our hiring exceed attrition, or do we continue to show a loss on a monthly basis?” Wheeldon asked Gina Pleak, Deputy Superintendent of Human Resources.

“At the moment, I would say it’s a loss,” Pleak said. “We hope that with all of this, we will be more competitive with the market and people who are passionate about being around students and making a difference.”