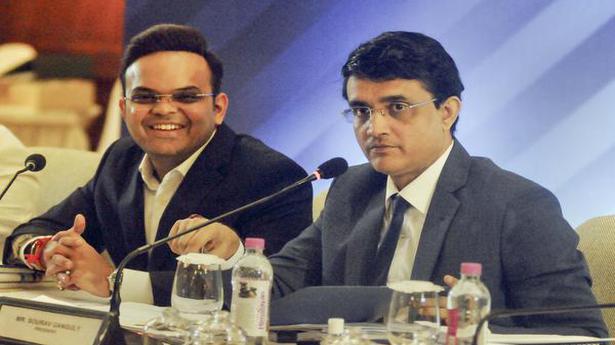 In a big relief for the scores of match officials and support staff who had to leave after turning 60, BCCI on Saturday raised their retirement age limit by five.

BCCI made this decision at its Annual General Meeting (AGM) in Kolkata.

“The age limit for match officials and support staff has been increased from 60 to 65 subject to their physical condition,” BCCI said in a statement following its 90th AGM.

“Now that we have the guidelines, they will have five years to retire,” said a board official.

At the AGM, many proposals were adopted for the development of cricket in the northeastern states of Pondicherry, Bihar and Uttarakhand.

“Each state association was sanctioned 10 crore and the stress would be to develop indoor facilities everywhere,” the official said.

“Former Indian left-arm spinner Pragyan Ojha (is here) as the representative of the Indian Cricketers Association on the IPL board of directors,” the statement said.

The BCCI also announced the formation of the Circuits, Fixtures and Techniques Committee, Umpires Committee and Cricket Committee with varying capacities.