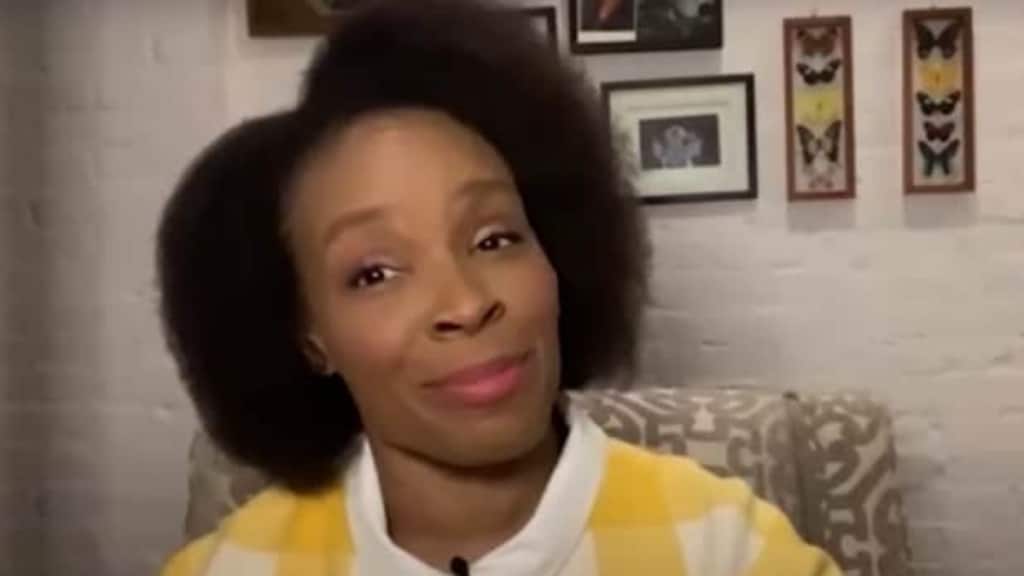 Writer and comedian Amber Ruffin wants to set the record straight on the so-called competitive environment between women in Hollywood that is often portrayed in the media, sharing her praise and gratitude for her friend and fellow writer and comedian Robin Thede. “If it hadn’t been for Robin, I don’t know what I would have done,” Ruffin told TheWrap.

Ruffin recently sat down with WrapWomen and opened up about women supporting women in the sometimes ruthless business of show business. Her story begins in 2014 when she became the first black woman to write for a late night talk show when she joined the writing staff of “Late Night with Seth Meyers.” Three years later, Thede began hosting “The Rundown with Robin Thede”, becoming one of the few black women to host her own late-night show. Six years later, Ruffin followed suit when she premiered “The Amber Ruffin Show” on Peacock. Soon after, other black women, including Ziwe Fumudoh and Sam Jay, also began hosting their own late-night shows.

The actress recalled a moment two years ago when she was negotiating the terms of her current contract. Thede, who now stars in and produces “A Black Lady Sketch Show” on HBO Max, stepped in to help Ruffin navigate the process — from deal structure to salary. “If it hadn’t been for Robin, I don’t know what I would have done,” said “The Queen of Late Night.”

“If I found out that another black woman who had a late night show and she was doing it badly, I would be there,” she explained. “I’ll be there to talk to everyone about how to handle this.”

Next, Ruffin is excited to meet and learn all about the new talent entering the space at SeriesFest in Denver, where she’ll take over Red Rocks this Sunday for a special screening of her show. “It’s cool when people are looking for a new voice. Because when they find it, they want to share it with as many people as possible. That’s the cool part of SeriesFest is that they made it their mission,” Ruffin said. And who knows, maybe a few women will be added to his group chat after this weekend…

WrapWomen is a power base of influential women in entertainment, media, technology and brands committed to changing the face of their industries. Through media and live events, including the BE Mentoring Conference and the flagship Power Women Summit, we provide a platform to accelerate the vision of women building towards a more equitable world. Our events attract a wide network and community of professional women who are decision makers and mothers, leaders and spouses, innovators and activists.