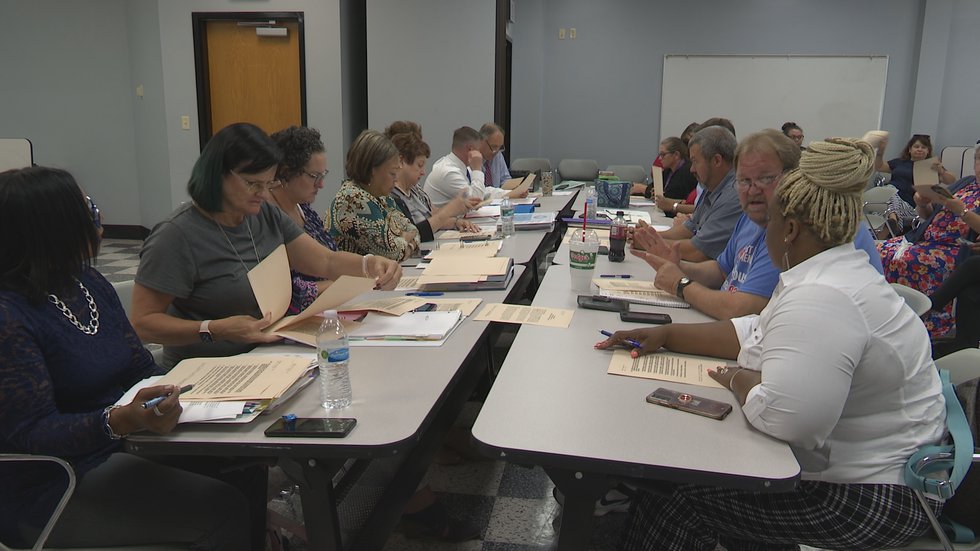 BAY COUNTY, Fla. (WJHG/WECP) — All public school support workers must earn at least $15 an hour under new state law, including paraprofessionals, bus drivers and maintenance teams. After months of negotiations, Bay District school officials and the Bay Education Support Personnel Association (BESPA) have entered into this year’s contract to meet them.

“We met this week. We are delighted that a decision has been made quickly,” said BESPA Board Member Sean Brown.

District CFO Jim Loyed tells us they received just over $4 million from the state.

“Spending about $3.9 million to raise all of these employees up to the $15 minimum wage,” Loyed said.

For Brown, who is the district maintenance worker, this agreement means a lot.

“I’ve spoken to quite a few employees and they’re all very excited about getting a really nice raise. It will really help with gas prices and anything that goes up because of inflation. It’s really going to help with a lot of that,” Brown said.

Brown said they struggled to fill maintenance positions due to low pay.

Loyed said that while the new increases represent huge advances in the pay scale for the lowest-paid employees, the money also generates much-needed increases for all support staff.

“It’s definitely the biggest increase since I’ve been here 24 years,” Loyed said. “The Superintendent and the Board recognize the rising housing costs, and only headline inflation, that all of our employees face. So they wanted to get this into the hands of the employees as quickly as possible. Assuming it is ratified and we know the board will approve it, hopefully it will be in their hands in July rather than October.

The contract still needs to be ratified by the union and approved by the school board. It is currently in progress.

Loyed said there was a different pot of money for teacher salaries to meet the $47,500 goal.