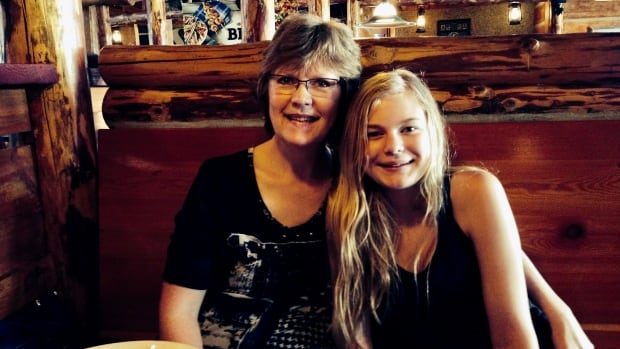 The mother of a daughter who died of fentanyl poisoning in early 2019 is setting up a support group in Regina for people like her who mourn the loss of those who have died from drugs.

In early February 2019, officers from the Regina Police Department approached the Balfour family home. They would deliver news that Heather Balfour describes as “the most devastating thing that can happen to anyone.”

Officers told her they found her 18-year-old daughter, Rachel, dead in a college dorm in Edmonton after staff examined her at her parents’ request. It will take four months for the Balfour family to learn that they died of fentanyl poisoning.

After her loss, she was crippled with grief, she said. But she learned that she was not the only one whose life had been affected by the fentanyl poisoning.

Heather said that after Rachel’s death she was approached by people who said their nephew, neighbor or someone else they knew had died from fentanyl poisoning.

That’s why Heather started a Healing Hearts Grieving Support Group in Regina for people like her who have lost a loved one to substance use harms.

So far, there have been 81 confirmed drug toxicity deaths in Regina in 2021, 69 of which included fentanyl, according to the Saskatchewan Coroners Service.

Healing Hearts is a national peer-led support organization for families grieving these losses. Participants sign confidentiality agreements so that they can quietly share some of the very personal stories and challenges they face, Heather explained.

The group is meant to provide support, coping tools, and books or other resources that might help you, as well as a place to share your feelings.

“We had no idea she was on drugs,” Heather said of her daughter, whom she described as a “generous” and “kind … computer whiz” who suffered from depression and anxiety.

Heather said she considers herself lucky because, unlike others who may not be, she was deeply supported by friends, family, church and others after Rachel’s death, including a group of bereaved mothers.

Even then, she said she still cried “everyday when I get out of bed I cry on my way to work,” Heather said. She puts a face to those she works with, “but inside I feel lonely and isolated… and I look at all the other people who work around me who have no idea of ​​the pain that lurks just beneath it. the surface.”

“They have no idea how much courage it takes for those of us who have lost part of our heart just to walk and function in the world.”

She hopes that opening a Healing Hearts group will give people who feel like this a place to open up about their experiences.

Meetings will be held on the fourth Wednesday of each month at 7:00 p.m. CST.

The death of a child is always a devastating thing, but it is even more difficult when your child dies from substance use. Heather Balfour knows this pain all too well. Her daughter Rachel died when she was just 18 years old. Heather hopes to help other grieving families with a new group called “Healing Hearts”. She shares her story with host Shauna Powers. 11:59